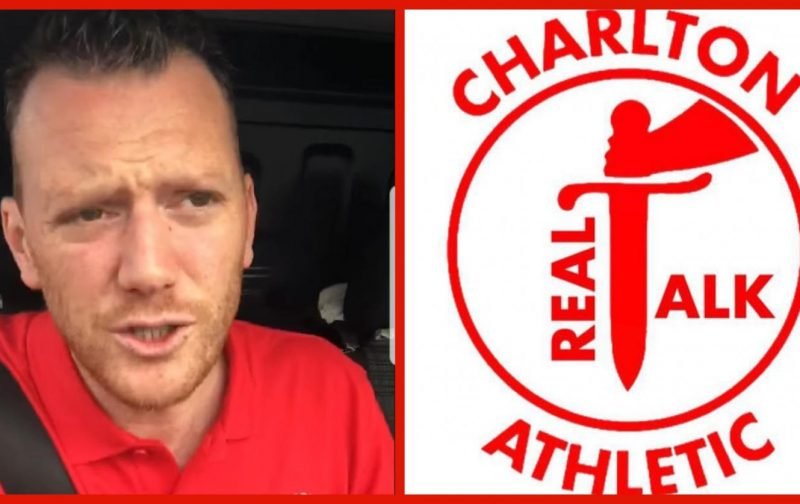 Charlton fan and creator of Charlton Real Talk, Brad Hulyer has been setting the Charlton airwaves alight with his fantastic videos in his van which he gives honest and funny videos for you all to enjoy.

Today however Bradders is not in his van (well except for earlier), but this time he is on the keyboard as he gives his review of last nights fixture against Swansea City

To be honest the game was always going to be tough, no matter how confident we as supporters were from the buzz of winning against Leeds.
Swansea are a relegated premier league side and we are a promoted league one side, but we matched them on the field!
Passing at times was solid, the pressure was good and they did the same, so very even game and a draw would have been the right result.
However, we clearly lack the power upfront and are struggling. We’re not completely messed up, up top but its clear LT has a major impact.

Positive words from the man in the van, this is exactly what we need, positivity. Sometimes I feel our fans can be very quick to react, so heed Brad’s words, keep your heads up and most importantly keep supporting the lads!!