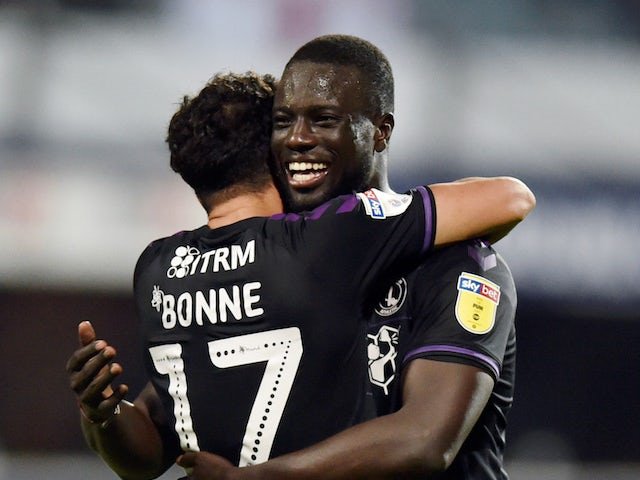 Well, who was expecting a performance like that? I certainly wasn’t, in fact, I even said we would get smashed yesterday, fortunately, I was completely wrong about all of it and we managed to bring home three points from Forest who were in fourth place in the Championship before last nights game as they drop down to fifth.

The Addicks now move six points above the relegation zone as Wigan Athletic sit on thirty points in 22nd place.

It’s just Charlton logic to go and lose against someone we are in a relegation battle with and then go and win against one of the promotion contenders just three days later, I mean I’m not exactly complaining, I’m confident we will escape the drop, but we need more authority in the games against lower league opposition otherwise it’s going to be one of those seasons where we do thing the “Charlton hard way” as us fans are all too familiar with.

Looking back on the game, what an assist that was by Naby Sarr, he managed to take the ball off of Forest and then he ran further up the pitch before sending in one of if not the best cross I have personally ever seen from a Charlton player to get the ball across to Taylor who slides and volleys it into the back of the net to send the away fans mental.

On the basis of that cross from Naby, I think he deserves a new contract just for that, knowing he can do stuff like what he did last night seriously excites all the fans, but he just needs to keep up his defensive displays as they can sometimes let him down, especially with Ramadan around the corner, Naby needs to make a real impression to secure a new contract before the severe lack of water gets in his way.

“It was something we worked on yesterday – we walked through it because they were still recovering from the weekend.

“And it was some ball. That’s what he has – a beautiful left foot. If you give Lyle a chance he scores, that’s what he does.

“I’m pleased for Naby and pleased for Lyle. It shows what we’re trying to drum into them pays off.

“The most important thing is we got three points and move on.”

It’s nice to know that this was a routine more than something off the instinct, it shows our management team are some talented men in that department, hopefully, we see more eye-pleasing goals such as that one as the rest of the season kicks on.

Really happy that Naby managed to get an assist like that, let’s hope his performances can become more consistent!