Bowyer clarifies what important youngster needs to improve on 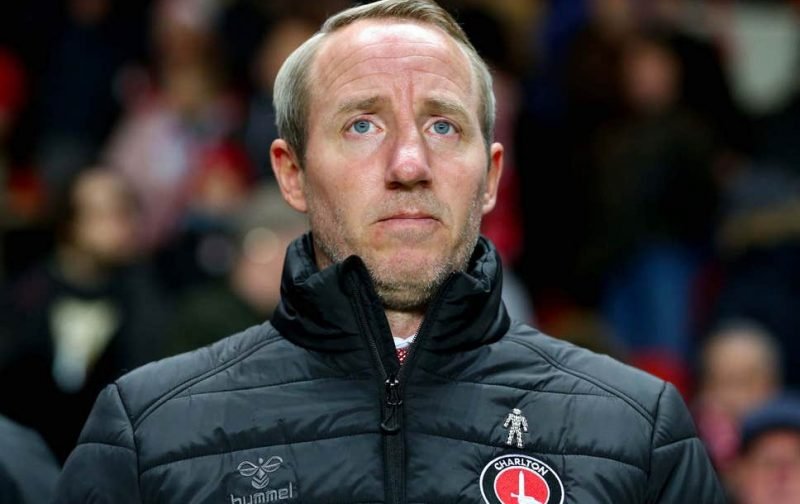 Last weekend we were treated to a new look G&T partnership that will last for the rest of the season, which is annoying because I could really see some great moves and a superb strike partnership between Lyle Taylor and Andre Green and I think the best is yet to come from these two.

Both players struck the back of the net in our 2-1 win over Barnsley which was a relegation six-pointer, but thankfully we came out on top and we now sit in 19th place and four points clear of 22nd placed Wigan Athletic.

Andre played a big part in last weekends win and Lee Bowyer had good things to say about him, but also had a few tips for the 21-year-old

“Andre Green can play both roles – on the wing and upfront. We did the same with Karlan and Leko. Both wingers who played up top and scored goals.

“He needs to work on his hold-up play a bit, but that’s not what he’s there for. His movement is very good and he’s settled into that role nicely.”

So far with the way he’s been playing, I would love to see ESI get the chequebook out for this lad, he has been exceptional since he came on loan from Aston Villa netting twice in four games.

Bowyer’s experimental side seems to be paying off as he has turned another winger into a goalscoring striker!