Another trialist is revealed by Charlton 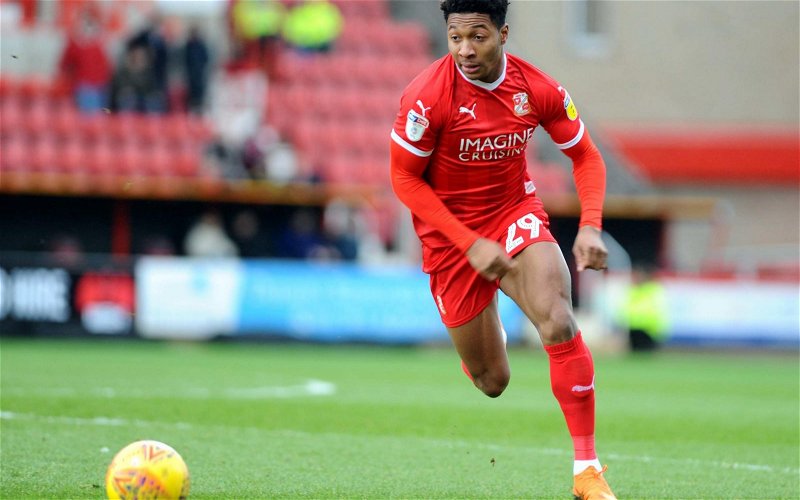 With the transfer embargo limiting us in every single area of the transfer window that you can think of it’s going to be hard to find any suitable candidates to fit our wage bill, but we have found a full-back who is currently on trial at Charlton.

Ali Koiki is the latest candidate at Charlton as Bowyer and Gallen look to finally replace Lewis Page with a back up left-back for Ben Purrington and use Alfie Doughty as a winger, if he joins it provides more than one advantage in the positions.

Koiki was revealed to be on trial when the teams were announced for Charlton’s friendly against Southend United which started at 1 pm this afternoon.

Koiki was at Burnley up until recently and he enjoyed a loan spell with Swindon Town in 2019 playing 15 times, Ali has unfortunately never made an appearance for his former parent club and it’s also worth taking note he came up through Crystal Palace’s academy.

Other news on trialists, Dennon Lewis who was on trial from Wealdstone only had the option of a one week trial, but Charlton are likely to monitor him.