Another player leaves the club 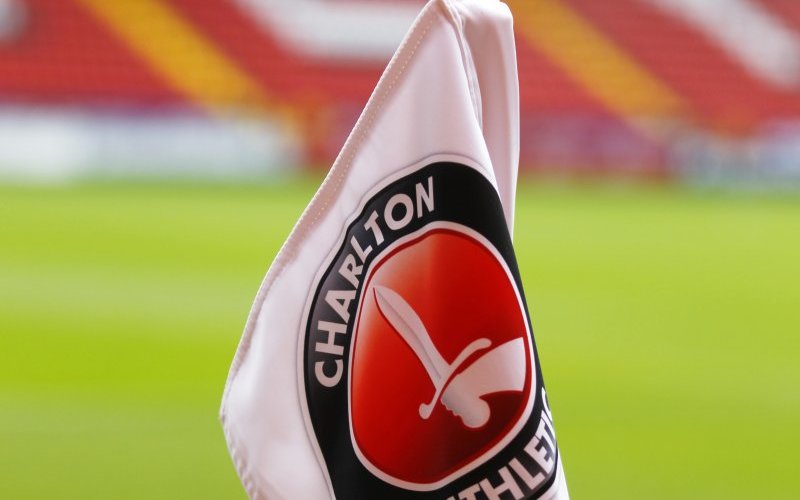 A player that did not turn up last season is off to Oxford United and that man is disappointingly Tariqe Fosu. He will link up with the man who brought him to Charlton Karl Robinson as Fosu looks to get his career back on track after failing to make his mark at The Valley this season.

The reliable Richard Cawley was the man to break the not so surprising news to us on Twitter as the out-of-favour attacker seeks his move away. I have to say I am very disappointed with Fosu, the season before last he was one of if not our best player and now he can’t even get on the bench, just goes to show that there must be something going on behind the scenes and it’s not just his football that’s keeping him out of the team.

Bowyer knows better than anyone what it is like to be someone who is a bit of a loose cannon at times and I’m sure he has used his knowledge of that to help some of the players, unfortunately, it looks like it didn’t work with Tariqe.

The bad thing is I do feel like we are losing a quality player there because we all know he has the quality, but why has he not shown that in the past season? Maybe he was unsettled at Charlton, but if he’s not happy at the club then just let him go I say.

As what looks like a major overhaul of the team is well underway, only the one player has joined us and that is Leyton Orient’s, Macaulay Bonne. Erhun Oztumer has also signed a deal with Charlton according to my source (don’t shoot the messenger) so we are just waiting on an announcement from the club.

It would be good if the club decided to announce a few signings at once to get us all excited just like what Stoke City did yesterday, here’s to hoping!