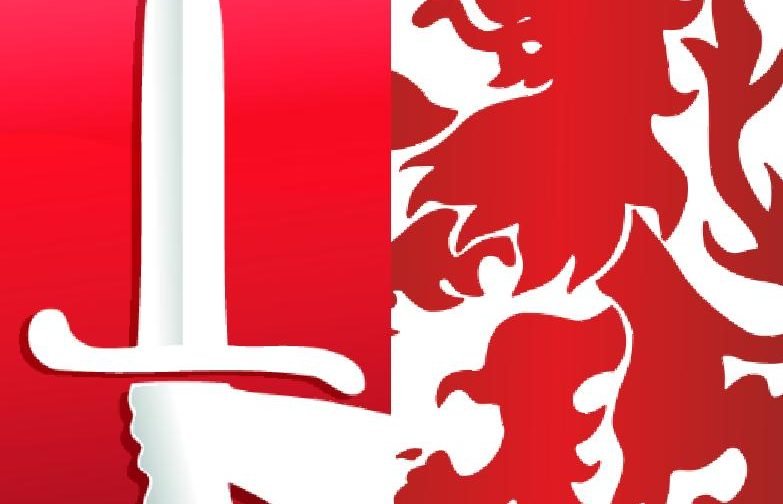 Charlton will face off against Middlesbrough on Saturday with The Addicks aiming to go four points clear of the relegation zone and further increase our chances of survival this season.

Charlton have not been on great form recently as we have had a very inconsistent run of the games winning 3 and losing 4 in our last 7 matches.

You could say that winning three games is good compared to how we have had it this season, however every time we have won we have lost again straight afterwards and that is something that needs to change if we stand a chance of staying up.

In terms of team news, Charlton fans will be delighted to hear that Darren Pratley could be in contention for tomorrow after suffering a few back problems from exhaustion when the injury crisis was at it’s worst.

Naby Sarr is unfortunately out for this game, but could return by next week for the Hull fixture, whilst Tom Lockyer serves the final game of his 2-match ban for accumulating 10 yellow cards.

Middlesbrough have had some good team news for them as Britt Assombalonga and Ashley Fletcher return upfront with the pair scoring 14 goals between them so far this season.

In the last 10 games the two teams have played at The Valley it’s been a completely even record with Charlton winning 4, Boro winning 4 and drawing twice, although in the 105 games we have played against each other Middlesbrough have 44 wins compared to our 36 and 25 draws.

The last win for Charlton at The Valley came in 2016 as The Addicks swept aside Boro 2-0 with Jorge Texeira and Callum Harriott grabbing the goals.

The referee for this game is Stephen Martin who oversaw our 1-0 loss away to the opposition, he was also in charge of our 3-0 win against Derby County and our 0-0 home draw with Fulham. Martin has given out 70 yellow and 2 red cards in the 29 games he has officiated this season.

We are certainly due a good Charlton performance and believe we can run out 2-1 winners if we have the fans constantly singing and the team performing at a high work-rate.

No excuses now the lads need to be on the ball for this game, it’s the most important fixture so far this season so get down The Valley and make some noise!