A huge week lies ahead for Charlton 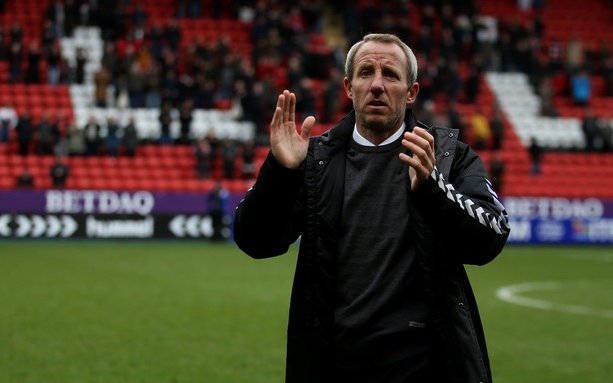 One of the biggest weeks in Charlton’s history will be starting with Tuesday’s court hearing as Paul Elliott seeks to put an injunction over the sale of Charlton Athletic as another chancer attempts to take down this great club.

If the injunction is declined by the court we could see Sandgaard announced as the owner by Wednesday morning which is something all Charlton fans will be celebrating as the Danish businessman steps up his attempts at buying the club, plus he is looking to have it all wrapped up after the court hearing. 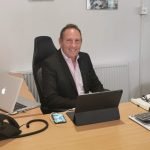 Sandgaard was seen at Charlton’s defeat to South-London rivals Crystal Palace as we put out a restricted side to take on the Premier League team, who probably enjoyed that win a bit more than what they should of, but hey ho that’s Palace for you.

One man who certainly needs a bit of help right now is none other than Lee Bowyer as he continues to battle on in these controversial times.

“Hopefully, next week things will change and we’ll bring in a few more, from what I understand, Tuesday will be a big day and next week will be a big week. Hopefully, things go our way. Something has to change because, at the minute, it’s not pleasant.

“We’ve got five or six that we can get through the door if things are sorted.”

How exciting does that sound Charlton fans? I know I sure am pumped for us to hopefully get Paul Elliott out of the picture by Tuesday night and then go back to being a football club the day after that rather than being Soap Opera FC for last six years with many lows and just one season that was a high.

We could be on the verge of the end of this drama or the beginning of the end for Charlton.