A future Charlton star in the making? 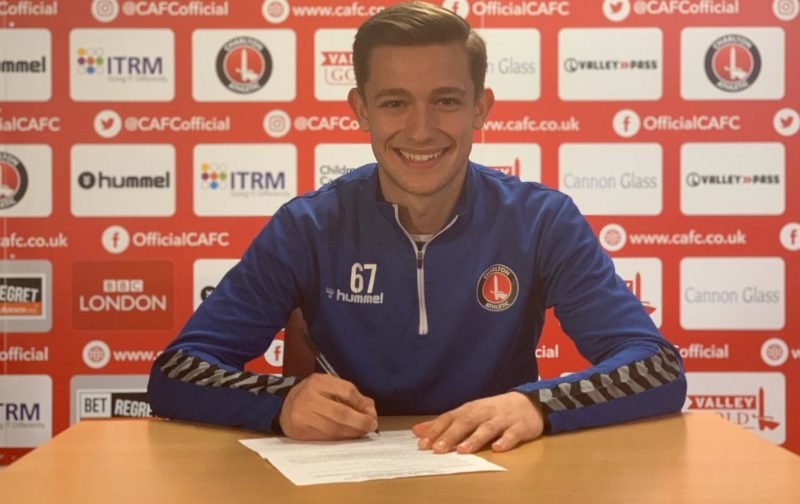 Charlton’s youth academy is known for its quantity of decent players, with even a Champions League winner graduating from the academy and many Premier League regulars littering the top tier of English football.

As always Charlton must look to the future and try their best to nurture these young lads and help them on the road to becoming great footballers, which is why Charlton has signed Euan Williams on his first professional contract at 17-years of age.

“Euan is one of those young scholars who has been with us now for quite a number of years, ever since the foundation phase [ages nine–11]. We’re always proud when a young boy signs a contract with the club, but particularly if he’s been with us six or seven years, it’s once again proof of the long-term development plan that we all believe in here.”

This season Alfie Doughty is the breakout star to burst into the first team such as Joe Gomez, Ademola Lookman and Ezri Konsa have done before, so how long will it take for Euan to become the next star?

Well Steve Avory reckons he will be part of the U23s set up next season, but he wants the Northern Irishman to have a consistent run of games at U18 level before breaking into the reserve squad.