Steve Gallen gets another promotion 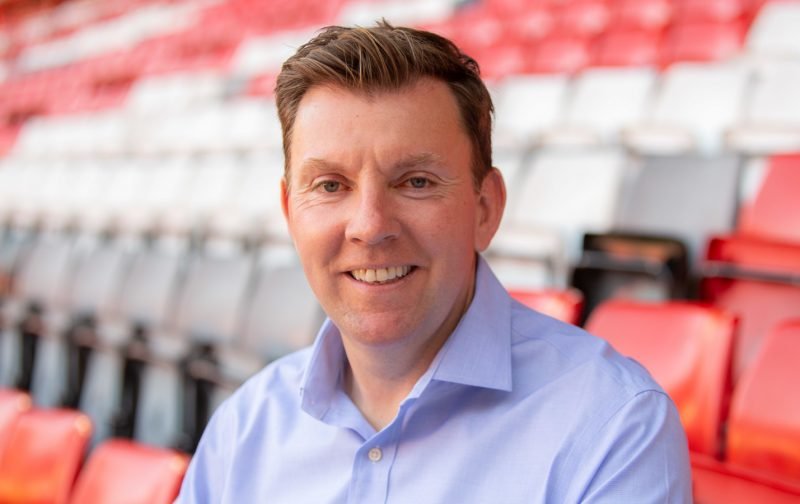 One man who has been making all the difference off the pitch is Steve Gallen, during this season he got promoted to Director under Roland Duchatelet, but now under the guidance of Matt Southall the great head of recruitment is now Director of Football and he certainly deserves all the credit he is getting.

It was somewhat leaked yesterday when Matt Southall accidentally called Steve Gallen the Director of Football in the what was quite possibly the best Charlton press conference I have ever seen in my life.

Matt Southall spoke to the clubs website about Steve’s promotion

“Coming in, we took a bit of time evaluating where the strengths and weaknesses are at the club. From my initial conversations with Steve, I knew he was someone that was going to be integral with us coming in.

“He buys into the model that we’re looking to implement. He’s knowledgeable and he’s got a great track record.

“He’s shown me in the short time I’ve been here that he can deal with the agents and the clubs and this title gives him authority.”

Southall certainly knows what he is doing, when he said “this title with give him authority” I was extremely happy to hear things like that.

Matt is giving the fans and the world a team to be feared, okay we might not be that right now, but with these little things coming into play it’s making Charlton look a lot more serious than what we were under Duchatelet.

So far this has been the takeover we have dreamed of for years, but let’s see how the future goes, so far it’s looking bright!