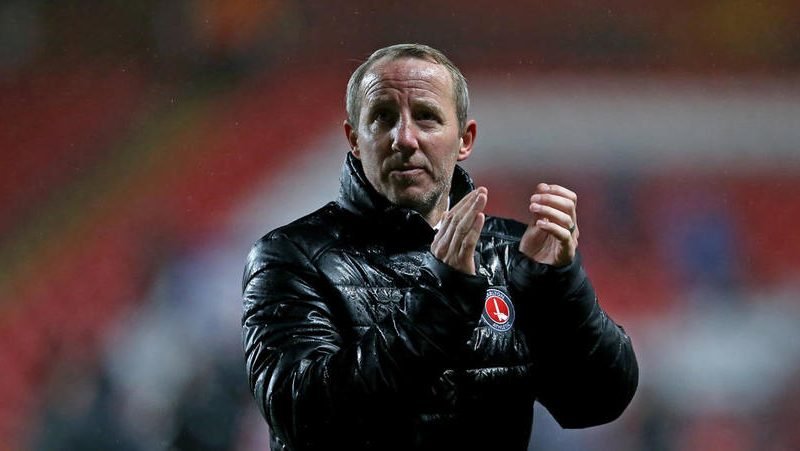 Lee Bowyer’s press conference today was positive in a few ways, but also heartbreaking in another, Lee Bowyer looks to be uncertain on whether that Lewis Page will play for Charlton again after his latest setback has put a nail in the coffin for his career at The Valley as he broke down after just 12 minutes in an U23s game.

We will start with the bad news and end on the good news. It is a real shame that Lewis has had to endure so many injuries after working his socks off to get back to full fitness, but it looks like his body just can’t take it which is unfortunate seeing as he is just 23-years-old.

The EFL goal of the year nominee has had numerous setbacks in his return to injury and it’s probably time for him to leave the club in search of football elsewhere, where the training is not as intense as it is here.

“It’s difficult, I feel for him because he’s working so hard to get back.

“He was training for us for six weeks, we purposely didn’t put him in the under-23 games before Christmas, we thought it was too early, there’s no point rushing him back.

“We thought we’d let him train with us, build his fitness up, because our training intensity is good.”

When the Charlton manager was questioned on whether we will see Page in a Charlton shirt again he replied with: “I hope so”

Now on to the good news, a striker/number ten who fell a bit out of favour before his injury is none other than Chuks Aneke, so far he has scored five goals in three games for the U23s which has sparked the question, should we give Chuks another chance in the first-team this weekend? Well, the short answer from Bowyer is no.

“It’s ‘you have it – we have it,’ no-one defends. Chuks is doing well but most important thing is we get his fitness up.

“Plus he’s playing against young lads, he moves them out the way.

“In the U23’s it’s not how many goals he scores or what he does, the most important thing is getting minutes under his belt and getting his fitness up.”

I knew Bowyer wouldn’t be persuaded by Chuks’ goal return, it’s a completely different game in the U23s than what it is in the first-team, but thankfully Aneke is getting a good amount of minutes under his belt which means he’s getting fitter and hopefully, he will be a bit quicker on the ball than what he has been.